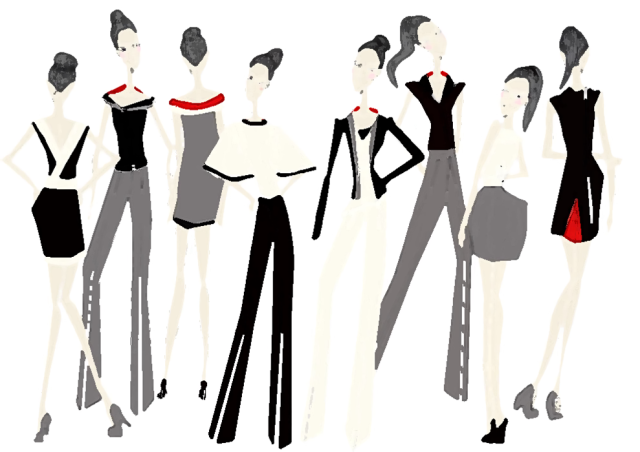 Or is it??
I was recently reading an article NPR put out earlier this year titled, Ask for a Raise? Most Women Hesitate.  As you might expect, it was about women hesitating to ask for the compensation they deserve simply because they were too timid.  Of course, I find this extremely interesting as I recently found myself in this situation – the hardworking, but ultimately under-compensated woman who was not going to sit quiet for any longer.
This article shocked the pants off me!! Despite widespread gains in the workplace, women still earn on average about 78 cents to a man’s dollar.  Research shows men are four times more likely than women to ask for a salary raise.  Economist and Professor, Linda Babcock of CMU, tells her students that by not negotiating their job at the beginning of their career, they’re leaving anywhere between $1 million and $1.5 million on the table in lost earnings over their lifetime.  After reading stats like this, not only was I alarmed, but it really made me think.  I work in advertising – a traditionally male driven vocation – that in the last decade has become a largely female driven profession.  Rationally you’d think that I was being paid market standards, however after a bit of digging, realized that because I have worked at the same agency since I began in media, I was being severely under-paid and under-recognized for my expertise.
To hear that I could be ultimately missing out on big bucks in the long run, I sucked it up, put on my bravest face, and went into my VP’s office.  The article hits it dead on – you need to put a price on how much you are worth, and it is intimidating, and I felt really guilty and greedy to ask for more money when I had been recently promoted.


While uncomfortable, it was also really easy.  I calmly explained that I knew I was under-compensated for my work, and while I was happy in my job, with my team, and with my role in the company, that at the end of the day, I needed to think about myself, and my future, so if it was not fiscally realistic for FY11, that I would have to start looking elsewhere.  Two weeks later, I got my first negotiated raise, and I have to say, it was empowering, and feels so good.

If that’s not enough to get you ladies out there asking for what you rightfully deserve, take a look at these other articles for some ammunition:
– Despite New Law, Gender Salary Gap Persists
– How Rich People Ask for More Money
– Seven No-Nos When Asking For A Raise
– A Toolkit for Women Seeking a Raise
– How to Ask for a Raise