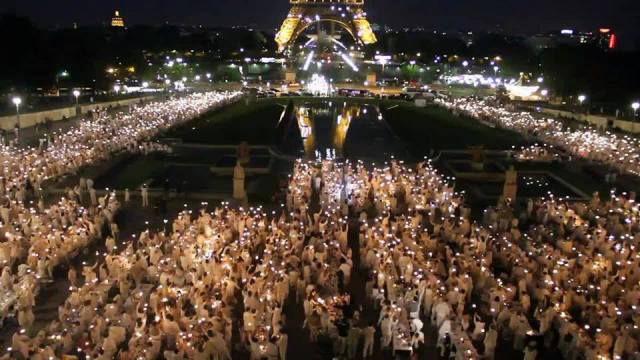 I hadn’t really either, but it’s a fabulous event that originated in Paris (of course they have to out-chic everyboey), but this is an event P. Diddy would approve of.  Le Diner et Blanc literally means, “The White Dinner” and it’s a trend that’s caught on everywhere.
Our own little city of San Francisco has gotten the memo, and started the tradition a few years ago.
Why do I care??  This is the first year I have tickets to go, and I could NOT be more excited!!!

After looking through literally hundreds of photos of these fab celebrations, I’m thinking sparklers are a MUST, so I ordered a few packages of them yesterday!
With that out of the way, I’ve turned my thoughts to floral arrangements – obviously with the theme of “white” I want to keep the flowers monochromatic.
I loved the groups of different flowers like this photo below: 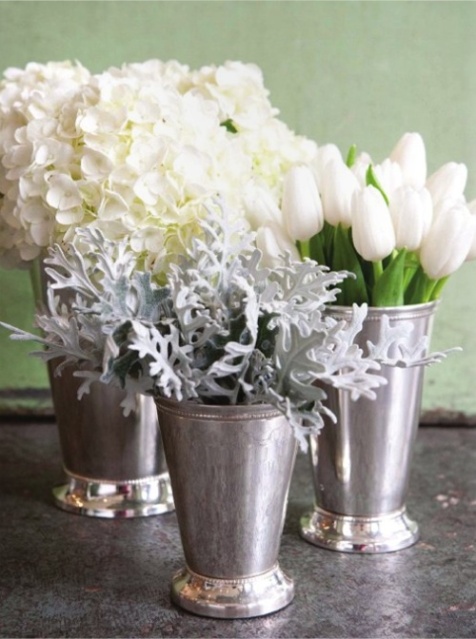 I especially love that they are in vintage julep cups… so cute!  And those would be so lovely at night, reflecting the candle light… 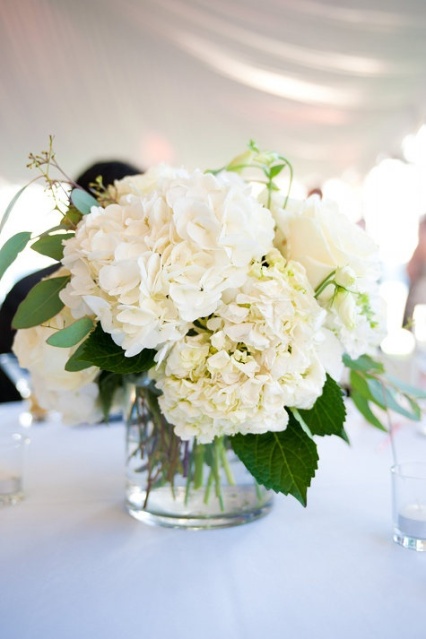 And on the topic of more natural arrangements, there is something about this next one that incorporates berries and clover… so pretty! 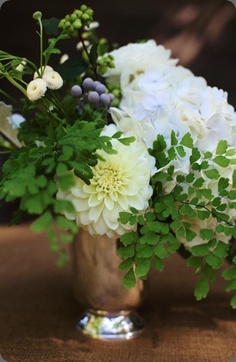 Moving in a different direction, I love the staggered height and the clean look of these pale blue bottles with single stems, and small arrangements… 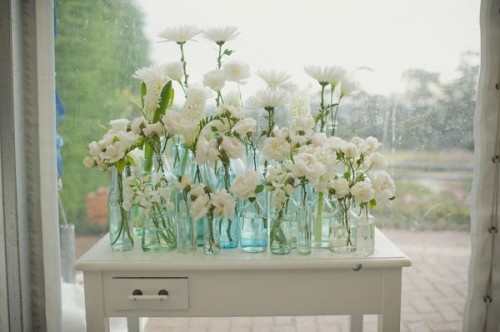 This could easily be replicated by wrapping boxes (Kleenex boxes come to mind immediately) in burlap, or even brown butcher paper, and I am LOVING the lambs ear incorporated in the floral arrangement! 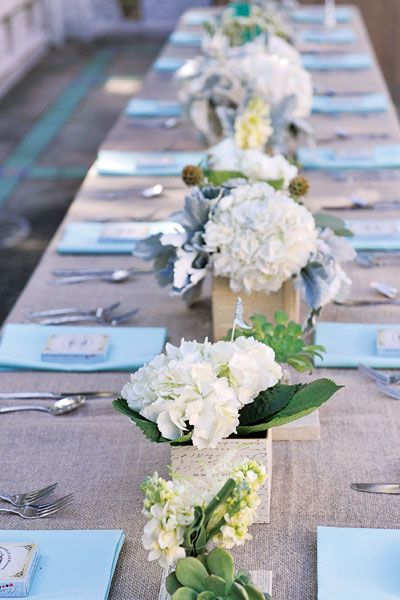 I have no idea if white anemone’s are in season, but I’ve always loved the black centers – both natural with the loose pretty petals, but also dramatic from the black…

This table was just so pretty, I had to include it in my inspiration for floral decor… simple white roses in a glass vase.  Classic all the way… 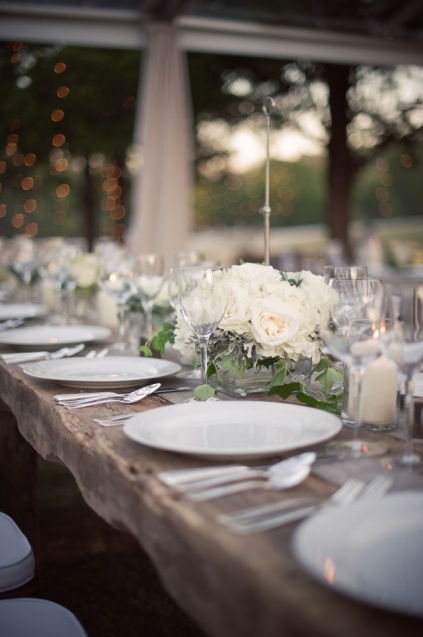 And although they aren’t in season, pretty white peonies grouped together would be an absolute dream!  So gorgeous!

So what do you think??  What will look most amazing against a background of stars and candlelight??

Looking through all these photos gets me so excited!!! 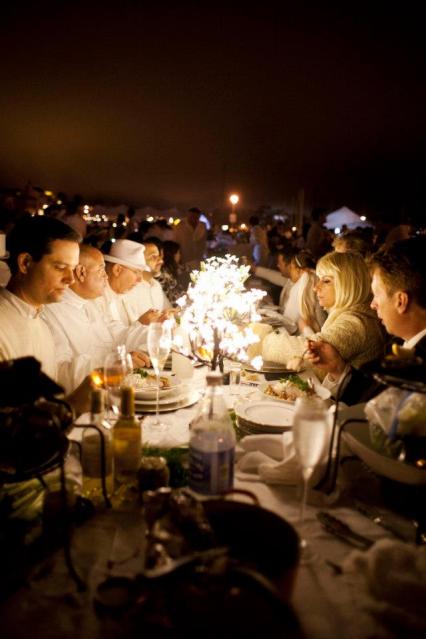 Has anyone else heard of Indian Summer??  I grew up thinking it was a real season the way we honored it.  California is is notorious for really perfect weather in September and October – when it’s cooling off in other states, the weather here gets warmer.  Technically, it’s already fall, but it feels like summer, so we’ve named this season “Indian Summer.”  Totally PC, right?? Who cares… I say, break out the moccasins!
Anyway… my mom’s birthday falls right within “Indian Summer”, which means the days are sunny and the night’s stay relatively warm – the perfect recipe for an outdoor birthday dinner.  The theme??  Nautical Navy.  Yes, I just made that up, but we are going with it. 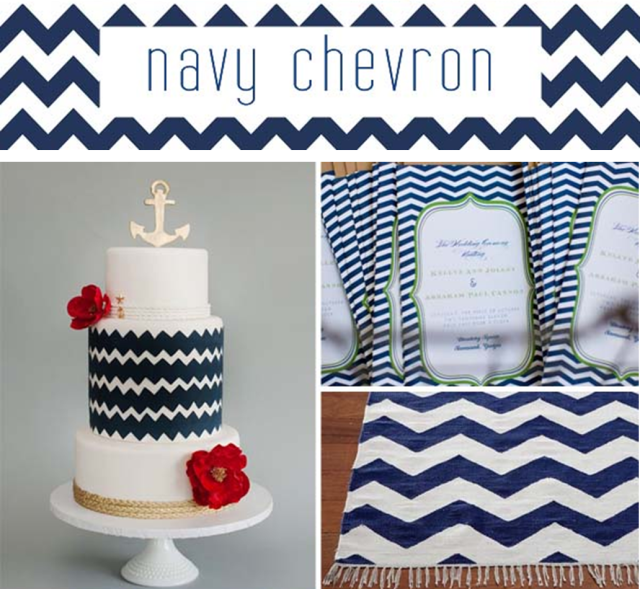 The Fish Market is this awesome seafood restaurant in my hometown, and while the inside feels very “fish market-y” with a fish counter, and a tank of live crabs, there is an adorable outside patio that sits right on a lagoon.  It really is a gorgeous setting, and the perfect spot for my Mama’s birthday dinner.

Once the reservations were made and the invitations inked, I called the restaurant for the details on the patio.  Are there white linens? What color are the napkins?  About how long do you anticipate the table being for a party of 16?

Once I found out that there were no linens unless requested, napkins were red, and a table for a party that large would be in the ballpark of 16 feet, I went to work putting together inspirations for a lovely birthday tablescape.  Since the napkins were red, color choices for my tablescape were more limited. With the restaurant on the water, a nautical theme was an easy choice.

Queue Pinterest: the Mecca for inspiration (well my Mecca at least).

I gathered up a bunch of online inspiration, and based a lot of my decisions on these pictures:

The priorities were to find a graphic runner in navy, and pair it with white floral arrangements.  I had dabbled with the idea of red florals, but when I ran the idea past my dad, his opinion that it would be too much red with the napkins, and we “didn’t want the table to look like communist China”.  Oh dad… you have a delicate way of putting things…
I found  this great runner from Etsy – it measured 108″ (9 feet) which is apparently the longest length for runners without a custom order.  While it wouldn’t cover the entire table, it was good enough for me, so we went with it.
I also ordered a bunch of small glass votives (candlelight changes EVERYTHING), and several large mason jars for the flower arrangements.
The result?? 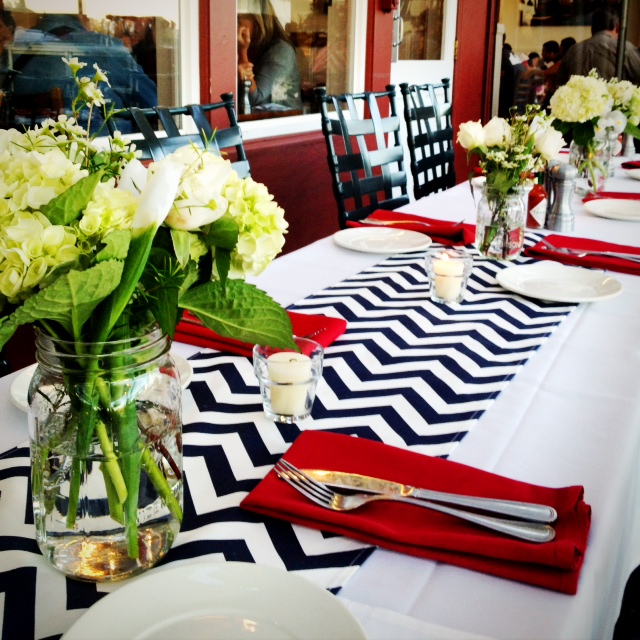 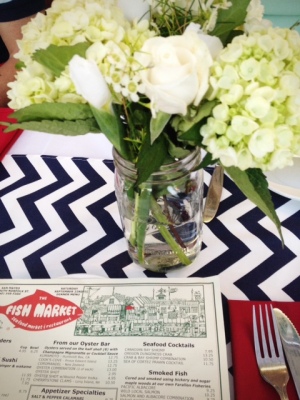 All in all, I’m really happy with how everything turned out.
The chevron brought in the graphic piece that would have been missing on such a long table (can you imagine that massive expanse of empty white tablecloth??), the flowers were low enough that everyone could pass food and chat across the table, and the red in the napkins ended up giving everything a fun pop of color.
Together, it created a really fun feel for a special birthday celebration… and just look at this pretty lady… not a day over 39!

I have been inundated with holiday parties this year and am just plain worn out (poor me, I know)!  Tonight I am heading home from work early to do laundry and clean the apartment, and honestly I could not be more excited!!  Is that insanely sad?  Oh well!

The above picture is from the Salesforce 2011 Christmas party from last Friday night which proved yet again to be the ultimate in over-the-top, fabulous parties.  Each year, they try to out-do themselves for the most outlandish, original ideas, and this year was nothing short of swanky, urban perfection.

There was such a fabulous bar set up with fiber-optic light sculptures, back-lit bars, and ever flowing champagne poured from none other than the most talented performers Cirque du Soile could spare for the evening.  What party wouldn’t be complete without a performance from Hootie and the Blowfish, or endless platters of corn-dogs?!  Overall, a magical evening – so fun! 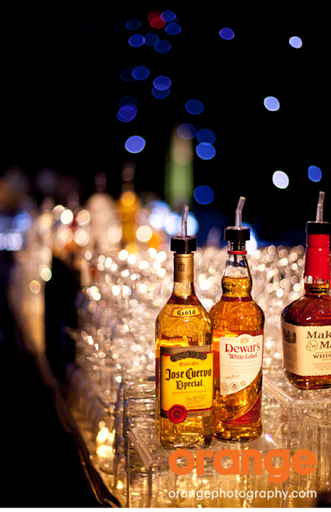 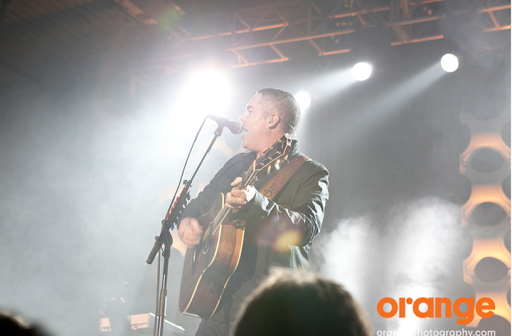 I can’t believe it!  My dad is turning 60 this year, and for quite some time, I have been brainstorming ways to make it a really special day!  I came across this amazing post on the blog Inchmark.  They posted the COOLEST idea that is relatively inexpensive but that will make a huge impact.

I had toyed with the idea of throwing a big party for my dad, but honestly, that would be my mom’s dream – my dad would hate it.  He is more into intimate dinners with my mom, me and my sister, so in lieu of a big surprise party, I want all his family and friends to be a part of the celebration, so I will be making 60 postcards to send to 60 of the most important people in his life.  With these pre-stamped postcards, I am sending instructions to write the best, funniest or just favorite memories of my dad and mail it back as close to his birthday as possible.  This way, in the weeks surrounding his birthday, he will receive sweet little notes from everyone in his life.

What a wonderful way to turn the corner to a new decade!

In the last year, my sister got married, and with that came a whirlwind of events that we needed to put together and host.  With a limited budget, my sister went against conformity, and did NOT enlist the help of a wedding planner.  Instead she focused on what she wanted the most – good food, open bar, and beautiful florals.  Without a planner orchestrating everything, my mom and I rolled up our sleeves and got to work sharpening our flower arranging skills and frosting expertise.

All the planning was so fun, and my mom and I have even thrown around the idea of opening our own party planning company together.  Not only is this the stuff we love (flowers, food, and of course drinking), but I have to say, we are pretty good at it!   It’s still such a fantasy, but one day that would be pretty amazing.  My mom simply refers to us as “CGPP” – Christensen Girls Party Planning.  It’s so cute – I kind of love the idea!! I think the name needs some work in the grand scheme, but I would have so much fun, arranging flowers, setting up appointments, and orchestrating large scale events like weddings, showers, and even posh get-togethers. Oh to dream…. 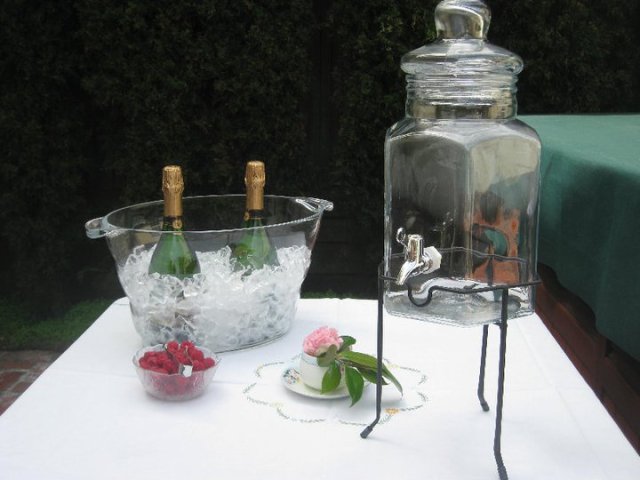 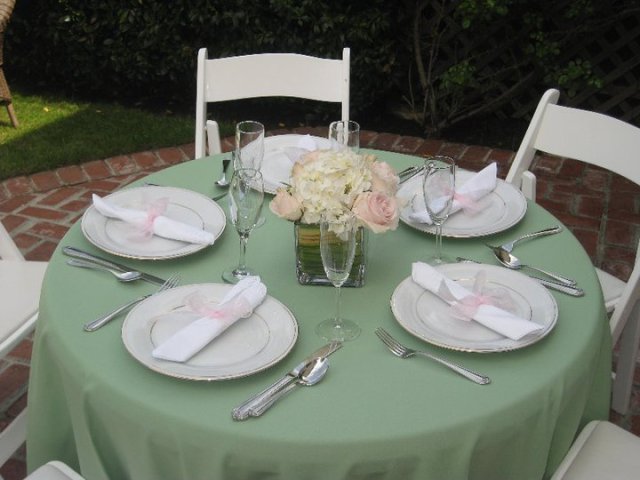